On Thursday the 28th of November the MOA (Dutch Expertise Center for Marketing Insights, Research and Analytics) organized their second excursion of 2019. After a succesful visit to Kraft Heinz in May, the destination this time was Enschede, the location of the Grolsch Brewery. 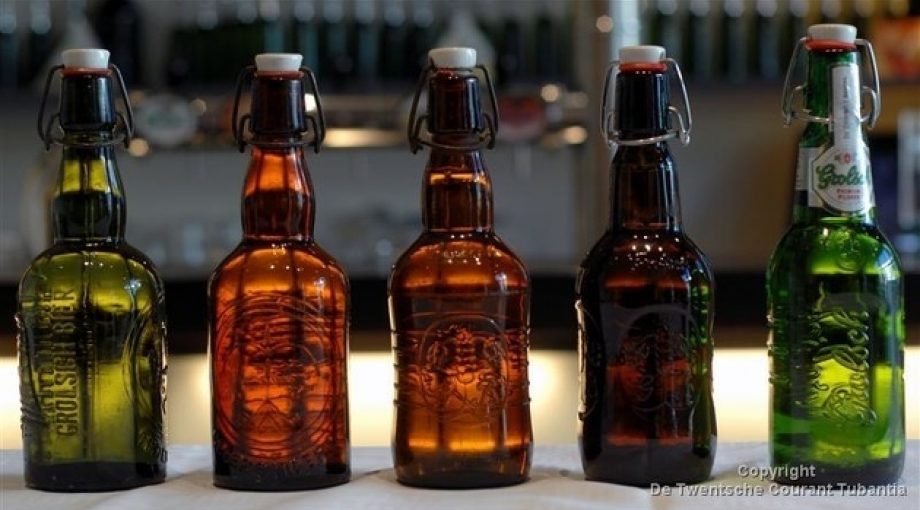 The name Grolsch is deriven from Grolle, which was the 16th century name of Groenlo, the place where the brewery was founded back in 1615. Grolsch is the second largests brewer in the Netherlands, best known for its distinctively shaped bottle, known as de beugel (or swingtop). This type of bottle uses a flip top cap, which eliminates the need for an opener and gives it, along with the bottle shape, the now all familiar look.

A nice fun-fact is that the average turn around time of a beer leaving the bottling plant and returning to the brewery is 8 weeks. Beer can be stored best in a dark area with a temperature below 10 degrees Celcius.

They have two panels, a basic and an advanced panel. The basic panel is mainly used to detect off flavours during the the beer brewing process and to give a go / no go regarding the quality acceptance for the particular batch. The advanced panel is used to assess the end product for profiling and taste stability.

The beers are presented in darkened glasses because they should only be assessed on taste and aroma. The colour of the beer can result into prejudices and therefore the colour isn’t visible for the panellist. 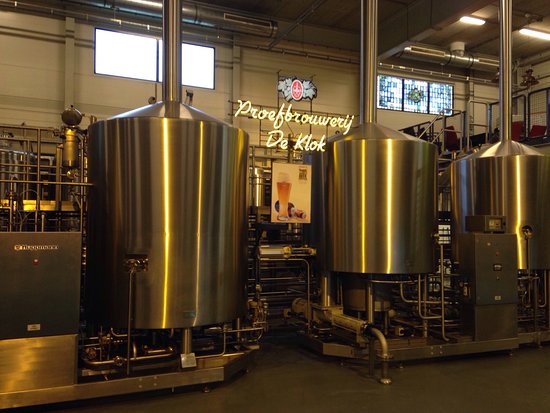 After a small beer tasting we were introduced to the consumer and innovation department. As the only brewery in the Netherlands, Grolsch has an experimental test brewery next to their large brewery. This allows Grolsch to experiment on a small scale (20 hectolitre) with new types of speciality beers. These experimental beers can be consumed in selected bars around the Netherlands. In the starting phase, the consumer was able to give their opinion about the new beer by answering a few questions on a coaster. However, the popularity of participating was enormous and due to the laborious data processing they have made a shift to a QR-code which leads to a small questionnaire. The bar owners also give their opinion about how the new beers are perceived by their customers. Some of the beers will eventually become part of the standard beer portfolio. Grolsch is also keeping an eye on the rating given in the famous ‘untappd’ app.

Then it was time for a tour through the brewery. A guide took us into the world of Grolsch and learned us how beer is brewed and which ingredients are used. We had a look at the control room where all processes are closely monitored and were able to see the small experimental brewery. We saw the brewing process from start to finish, including the machinery and the bottling plant. A hallway was dedicated for displaying all (international) commercials throughout the years and we got to see a glimpse of the laboratory, the sensory rooms and the famous swingtop machine. 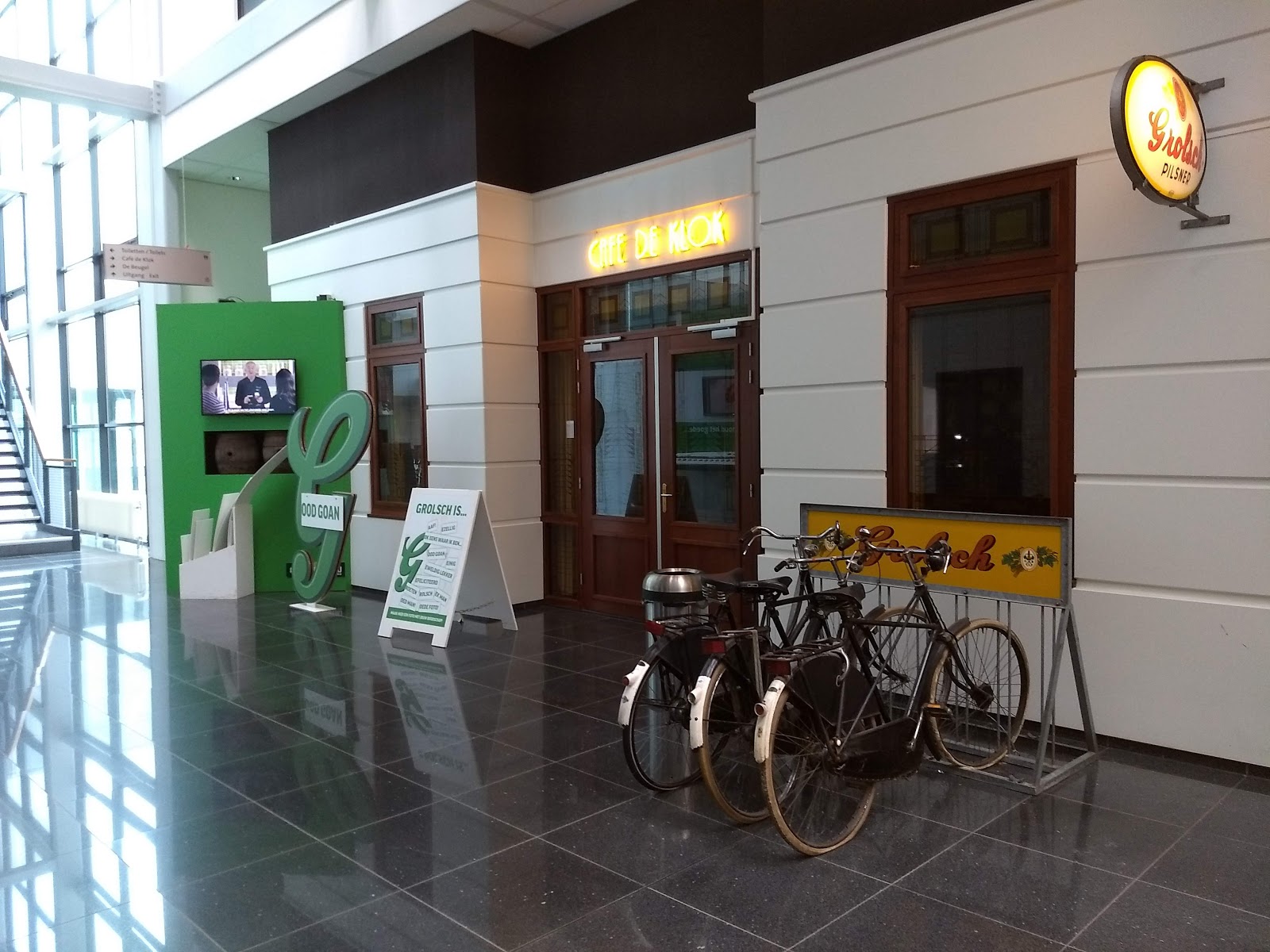 At the end of the tour we were guided to the brewery’s in-house cafe, where we had the chance to sample a few of their special beers. The one that everybody tried was their end of the year special called Finale, which was a beer that could only be described as a mixture between beer and champagne. After a few drinks we went to the shop and bought some additional beers and souvenirs for our colleagues, whom, working after hours that day, were very grateful for.