The first ever edition of the Qi Colloquium was held on Thursday May 16th. Hosted by our statistical partners at Qi Statistics, we were pleased to visit the beautiful town of Windsor for this conference. The colloquium was a great opportunity to catch up with the entire Qi team. 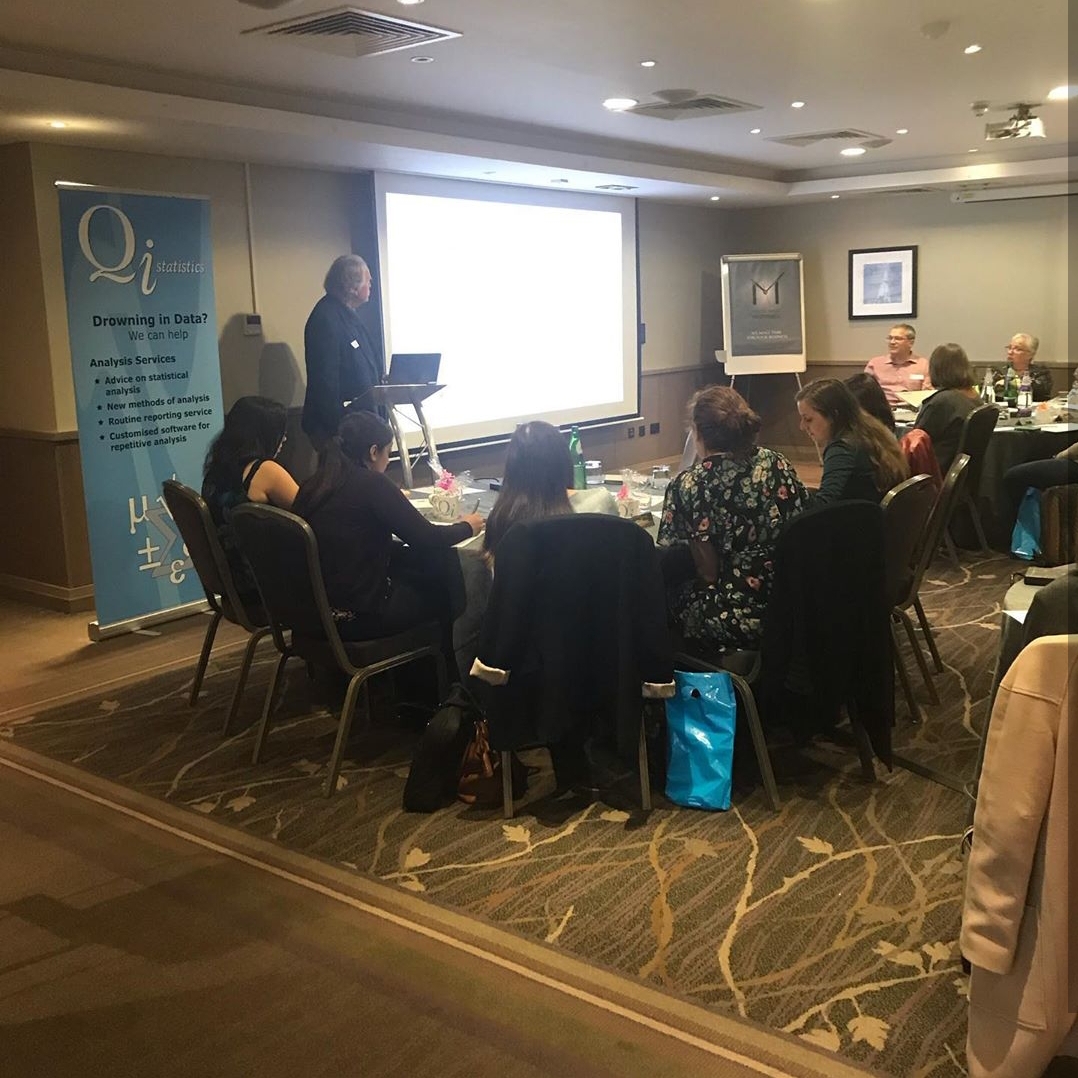 The day started with an introduction about Qi Statistics and was followed by a talk from key note speaker Hal Macfie about multi-market preference mapping.

The approach is interesting because in traditional preference mapping each market is investigated separately for one consensus product that pleases most people. In multi-market preference mapping multiple products and their respective direct competitors are included. The overarching thought is to find a few products that fit multiple markets, instead of having a single product for each market. This will allow companies to create efficient product portfolios. For example, having in total 3 products for 10 markets instead of having 10 products for 10 markets.

Hal’s talk about this new approach was also a farewell talk as unfortunately it was probably also the last one he will give due to his impending retirement. Hal of course got a big thank you from everyone present.

Every member of the Qi team got a bit of stage time as the audience was treated to an impressive live demo of  one of their new Rshiny apps that can be used to create designs and analyse MaxDiff (Best-Worst Scaling) projects. We then learned about trimming clusters by identifying poorly fitting respondents and about Bayesian methods. We were also introduced to a new approach to analyse CATA data by using clustering, instead of the often used Cochran and McNemar test or Correspondence Analysis.

During the morning coffee break everyone went outside the conference room to see the changing of the guard which was going through the street of the hotel and enjoyed the sunshine. 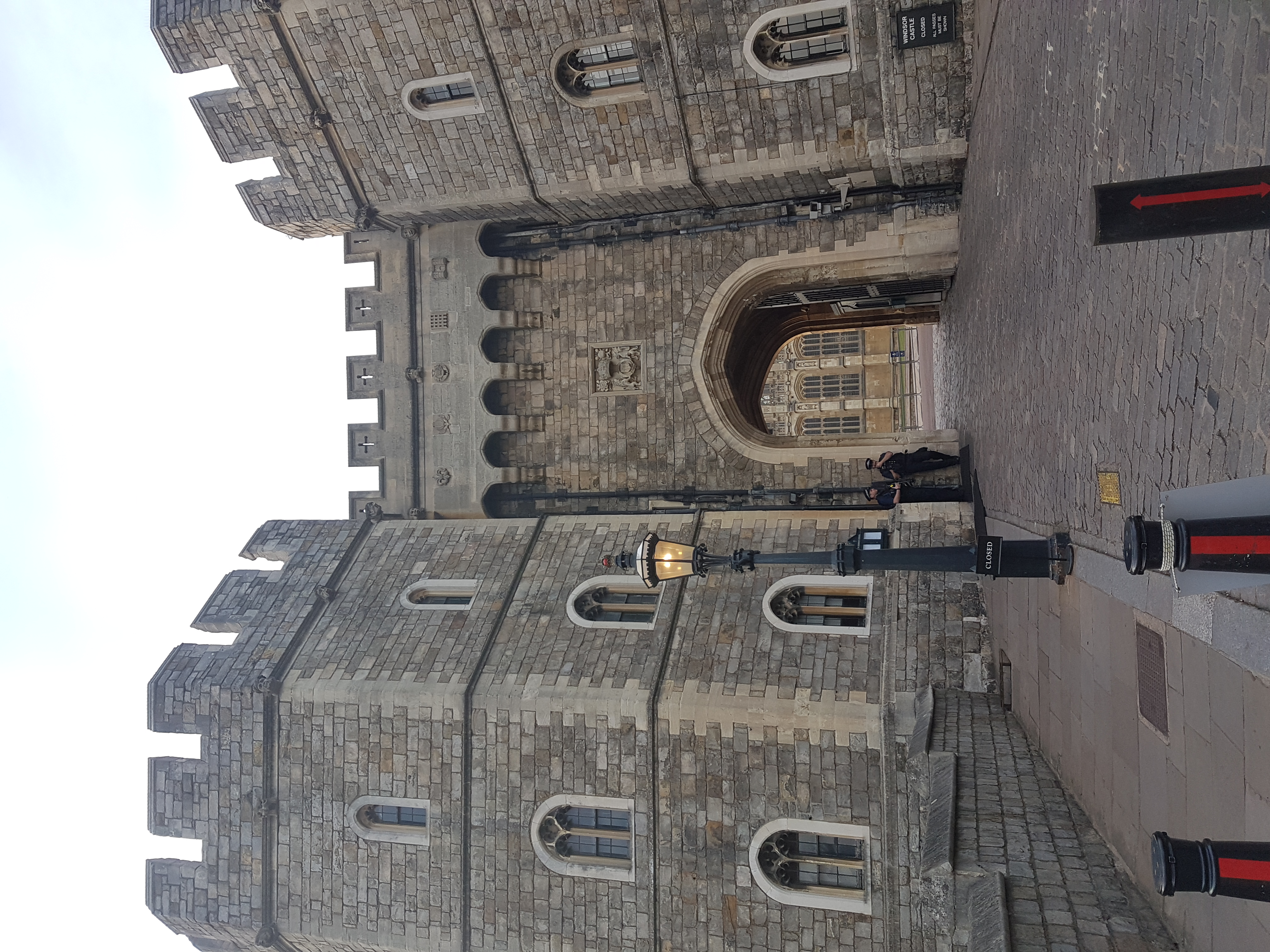 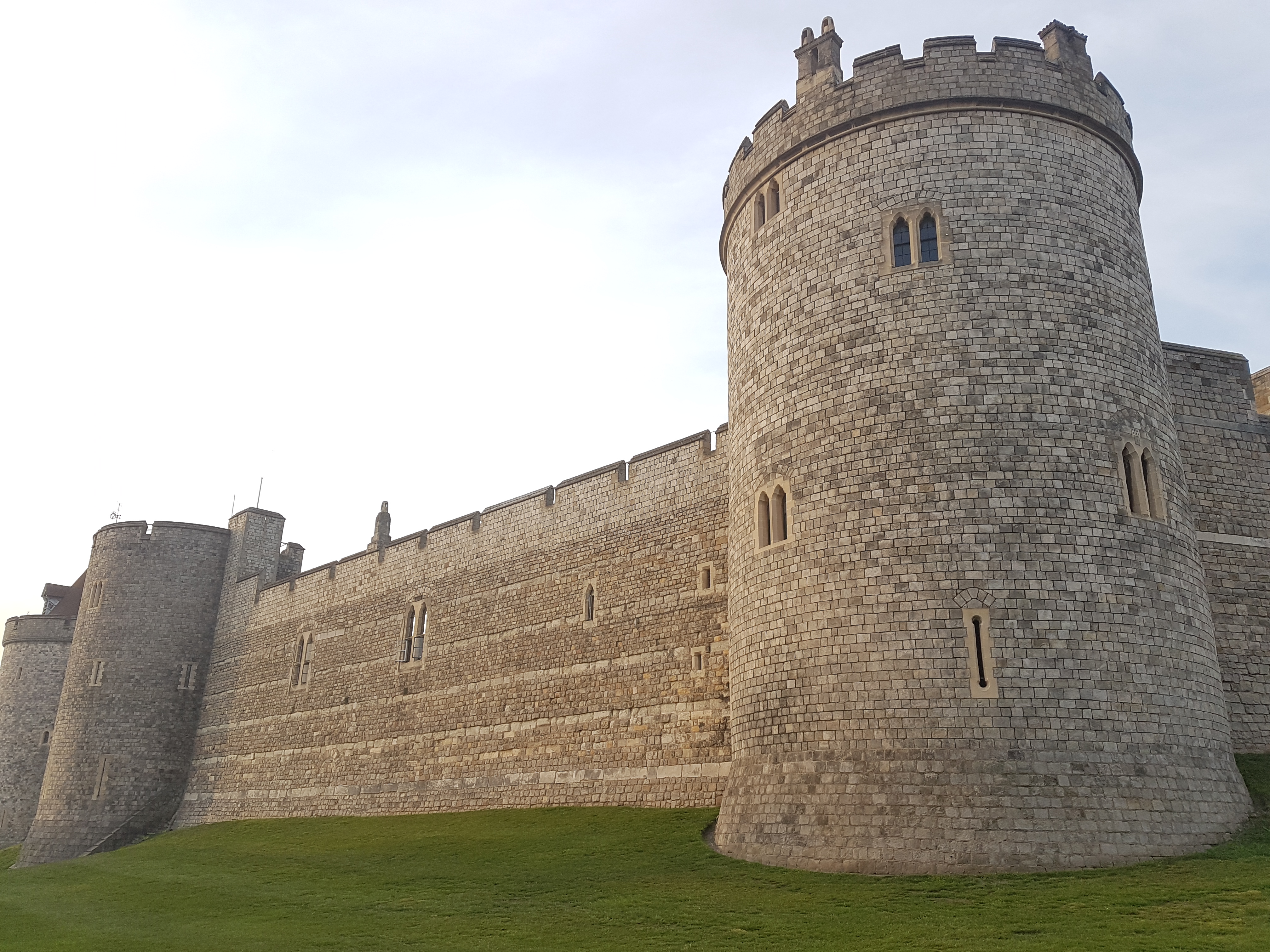 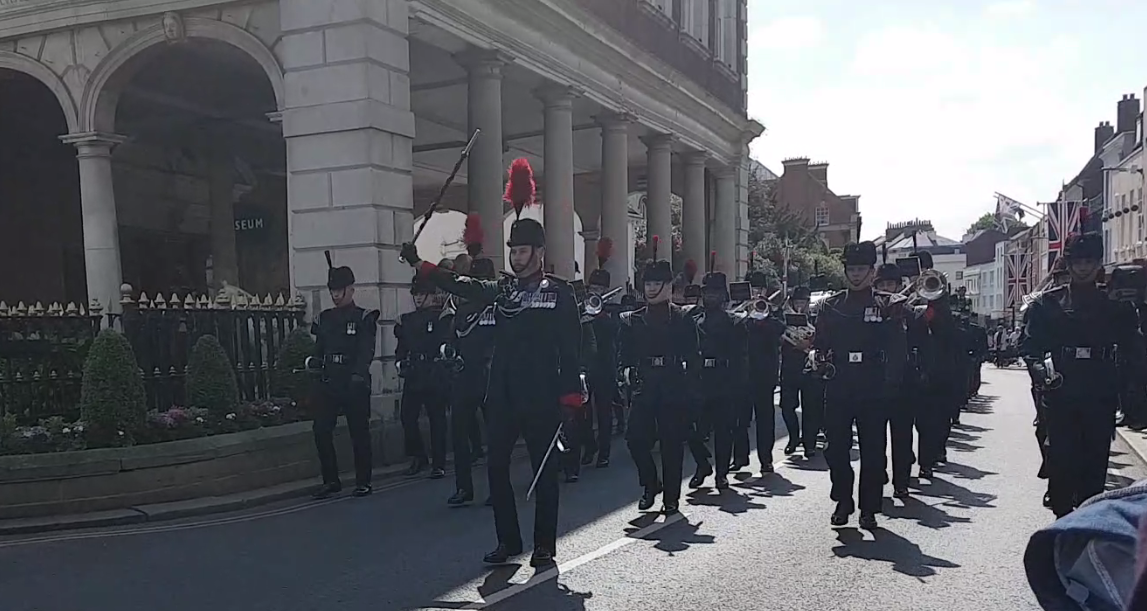 The second key note speaker was Hannelize van Zyl from Heineken. She gave an inspirational talk about the role of sensory within companies, which is to support. Hannelize talked about the importance of telling your story in an understandable way when reporting results. She had a nice example in which she worked together with the marketing team to create beautiful charts, which were both visually and statistically telling. Hannelize concluded her talk by stating when reporting, it is important to make sure to make clear what the results mean, emphasize their importance and to include a recommendation.

In the lunch break all participants were very competitive trying to solve as many acronyms as possible in a little quiz. The acronyms could be found anywhere, in the presentations but also in the materials from the goody bag and on the Qi Statistics website. 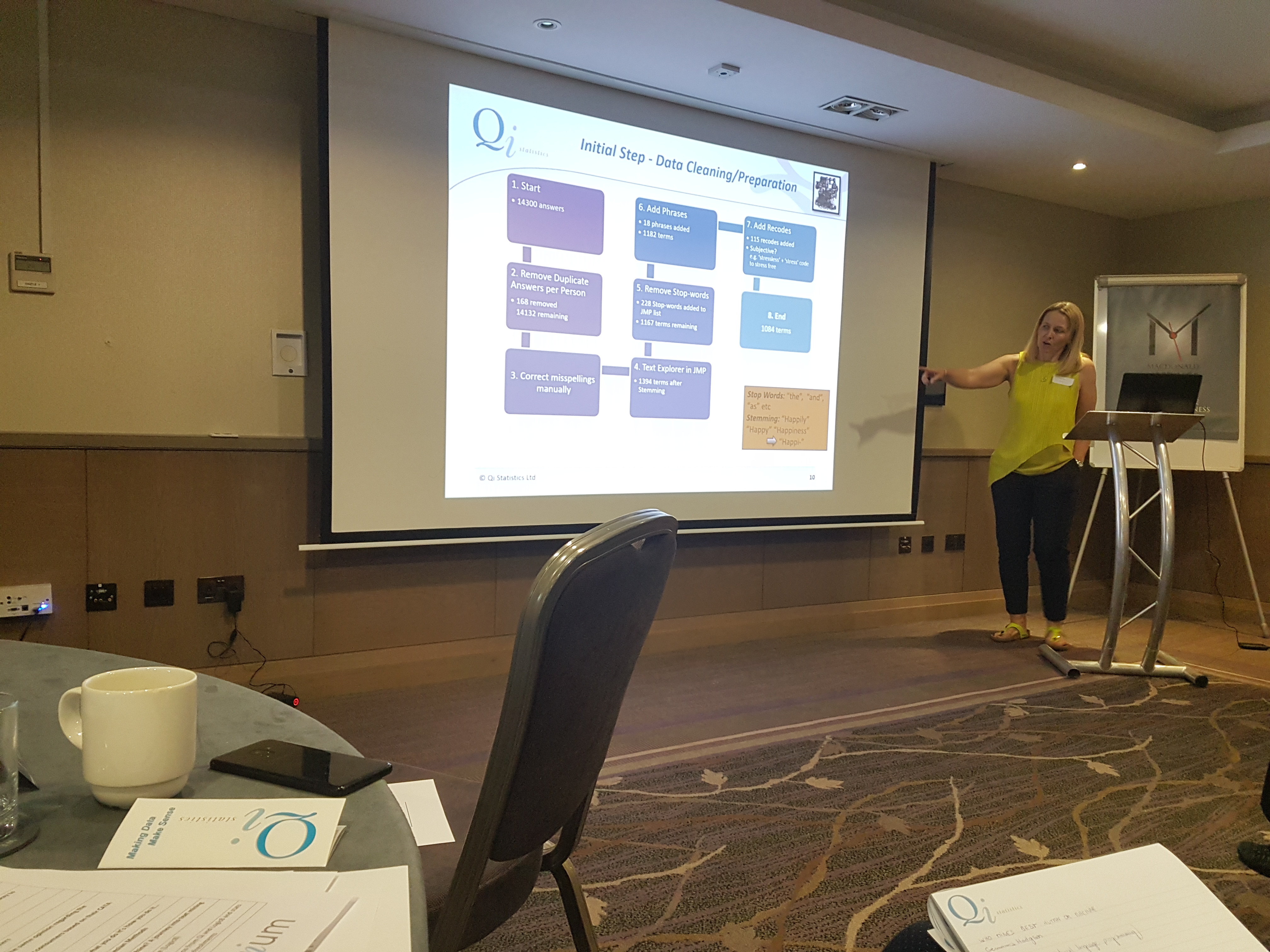 During the afternoon we were also given a slot to give a short update and demo on the EyeQuestion Suite and EyeOpenR. The day concluded with a talk about text mining, whether this is done best by humans or by using a machine. Analysing open comments is a very time consuming job and can be done a lot faster using machines. The results using both methods were comparable on the investigated data sets. However, text mining done by humans is more subjective but can provide more context specific understanding. After all the talks there was time left to get additional information and try out demos for software or to get statistical advice.

This was the first colloquium organised by Qi Statistics, and we hope many more will follow in the future!