Our afternoon at IFF

EyeQuestion has been a member of the Dutch Department of Sensory Research for quite some time, which is a department of the Center for Marketing Insight, Research and Analytics, also known as the MOA. Being a member allows us to go to consumer and sensory related meetings twice a year, attend symposia organised by the sensory department and take part in excursions to better understand our customers as well as meet up with our colleagues based in the field of sensory and consumer research. Thanks to the secretary of the department and a last minute e-mail asking if there was still some room left to go on this excursion, we were given the opportunity to visit International Flavors & Fragrances on the 5th of October.

The IFF’s Dutch headquarters is in Hilversum, located in the middle or a rural area which was surrounded by nature, which made our entrance to the facilities an enjoyable experience. As one of the global creators and innovators of sensorial experiences, the IFF has over 7,400 global team members in more than 110 locations, where scents for fragrances, detergents, household goods as well as foods and beverages are created to cater the everyday market. 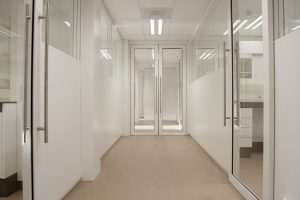 During the excursion, members from different departments presented their daily workflow as well as current and future projects.

IFF is specialized in:

One of the pillars within IFF is to keep in mind that consumers are people. It is not only about what the consumer use and buy, but to think about what is really important for them and their values. IFF firmly believes that liking isn’t the same as wanting. Besides liking, the consumer’s motivation and emotions are very important aspects when conducting research and development.

In the consumer insights department IFF meets the consumers to get new insights. This is done by observing consumers in the field, co-creating with consumers and using questionnaires which have to be filled in at the moment the product is used while using video and text analyses to decipher emotions and qualitative feedback. Furthermore, consumer and sensory data is combined to find the perfect ratio between liking and intensity. Because consumers can differ in the way of using products, take for instance their specific cultural habits, it is very important have an understanding of all of these consumer insights. Tesst related to product performance are being done by the sensory insights department both in the lab and by means of home sensory testing. We were allowed to have a look at their extensive lab during the tour later in the day.

After the presentations concluded, and we had a short break to indulge ourselves in a variety of snacks, we were taken on a tour through the building. It was fascinating to have a glimpse into the everyday workflow of this particular location of the IFF. The focus of the first part of the tour was mainly on laundry, as separate rooms were build to test out detergent using washing machines as well as handwash. Particular detail was given to the specific washing-procedure of other cultures as various posters depicting the cultural area’s washing cycle was printed above the different washing sinks.

When we went further downstairs we noticed that the smell of detergent was making space for a more pungent smell. We were taken into the area where, on one side perfumes were mixed and on the other side cleaning household supplies were tested. Both areas were naturally divided by large doors. Mixing the perfumes is done by first creating the template on a computer and subsequently a specially designed robot mixed the actual substances. There are over a thousand traditional aromas to choose from when creating a new scent, which were all present in that single room. The area where cleaning supplies are tested was a state of the art lab where atmospheric conditions could be controlled, such as the temperature and humidity levels. The excursion concluded with a group photo and a much appreciated goody bag from our hosts at IFF. 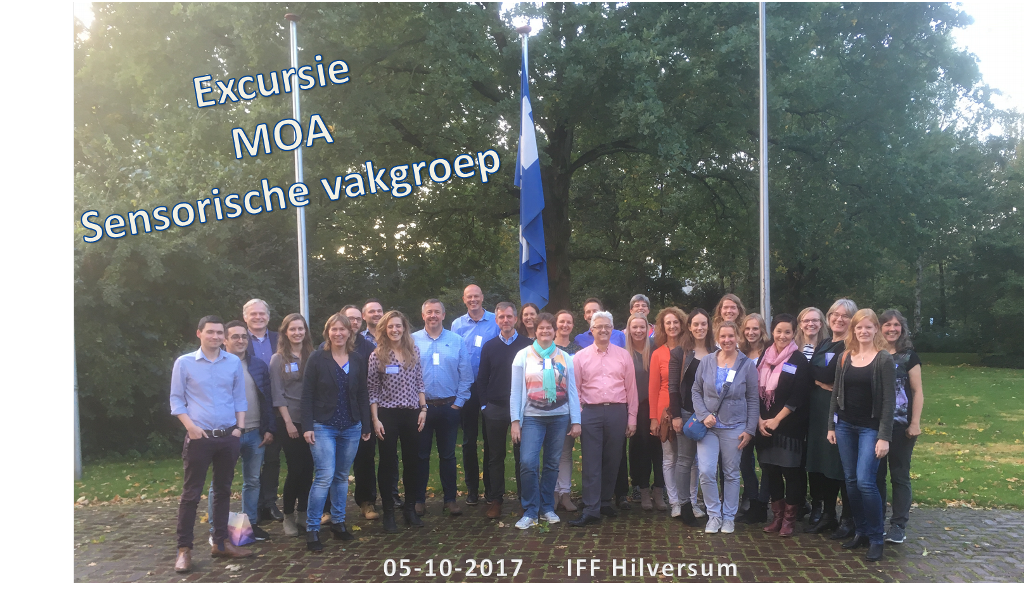